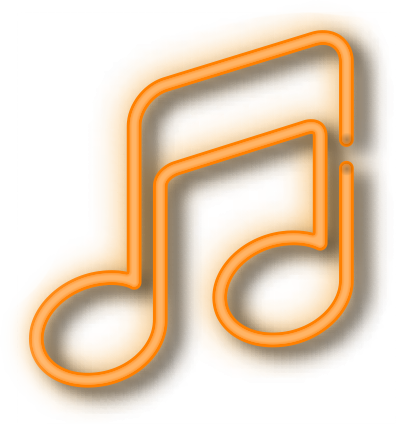 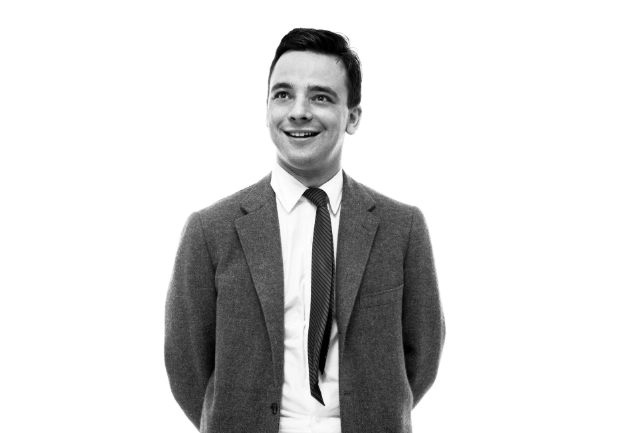 Stephen Sondheim, the Man Who Felt Too Much 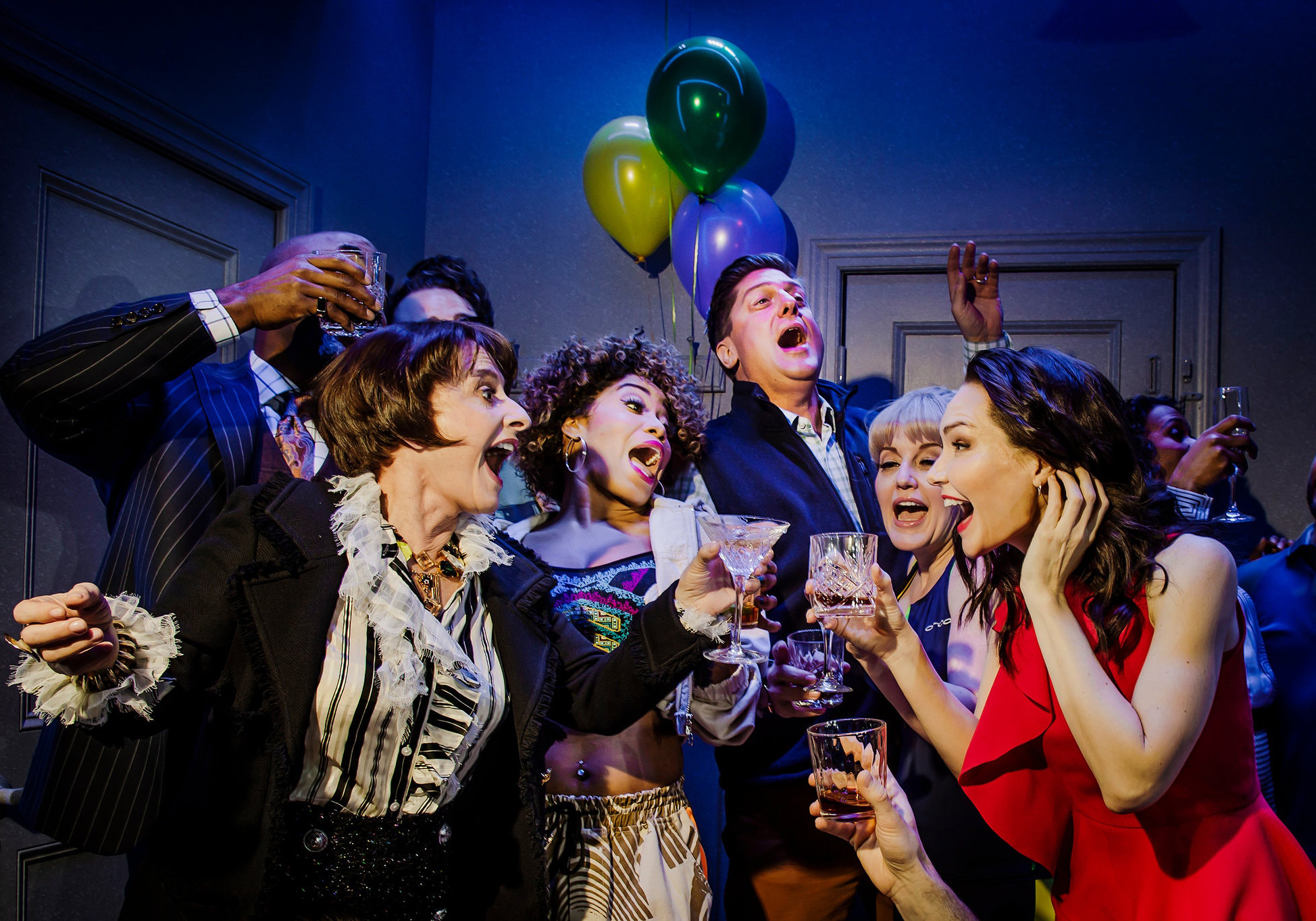 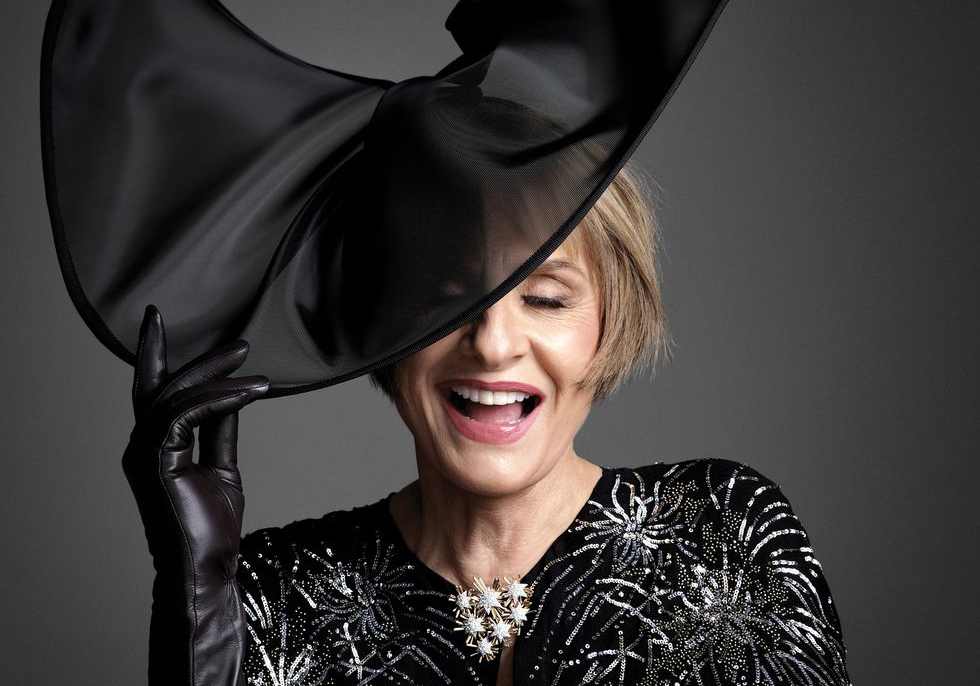